I Failed My Driving Test – What Next? 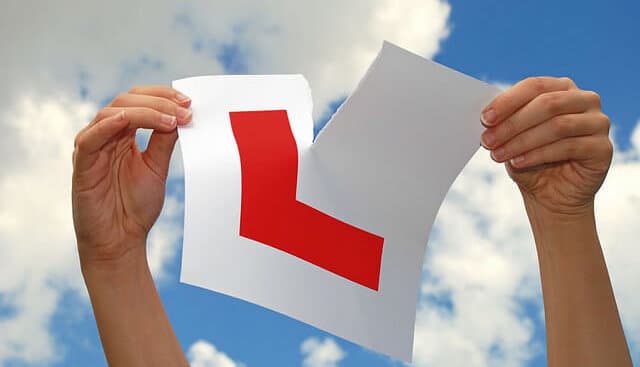 So you’ve failed your driving test, now you’re desperately searching the internet for answers as to why and what the hell you’re meant to do next. Failure is not an easy thing to deal with, but it’s important to remember it’s a learning curve which you’re most definitely not experiencing alone.

In this guide we’ll talk you through what you should be doing after failing your driving test, with some advice from our top driving instructors.

How many people fail their driving test first time?

Although you may feel alone in your failure, trust us when we say it’s more common than you think. In fact, according to the latest figures released by the Driver and Vehicle Standards Agency (DVSA), 53.3% of all people who took their practical driving test between March 2017 – July 2018 failed the test first time.

With driving test nerves and other drivers to contend with, it’s no surprise that over half of us are failing the test the first time around. So don’t beat yourself up about it, it’s said that those who don’t pass their test first time are better drivers anyway.

“Pupil’s tend to find the `L` test a stressful experience and will normally stall during the test due to nerves.”
– H, Training Director at 4 Wheelz. ORDIT (Official Register of Driving Instructor Trainers) DVSA Grade A registered

Why did I fail my driving test?

In order to improve you need to identify where you have gone wrong. Which is why it is so important to listen to the examiner’s feedback after they’ve uttered those earth-shattering words ‘you’ve failed’.

In the moments following the end of the test they will provide crucial feedback on where you went wrong – perfect pointers on where to improve in your following driving lessons. At this point it is usually a good idea for your driving instructor to come and join you, so they can take in any information you may miss or forget – which can often happen after hearing bad news. 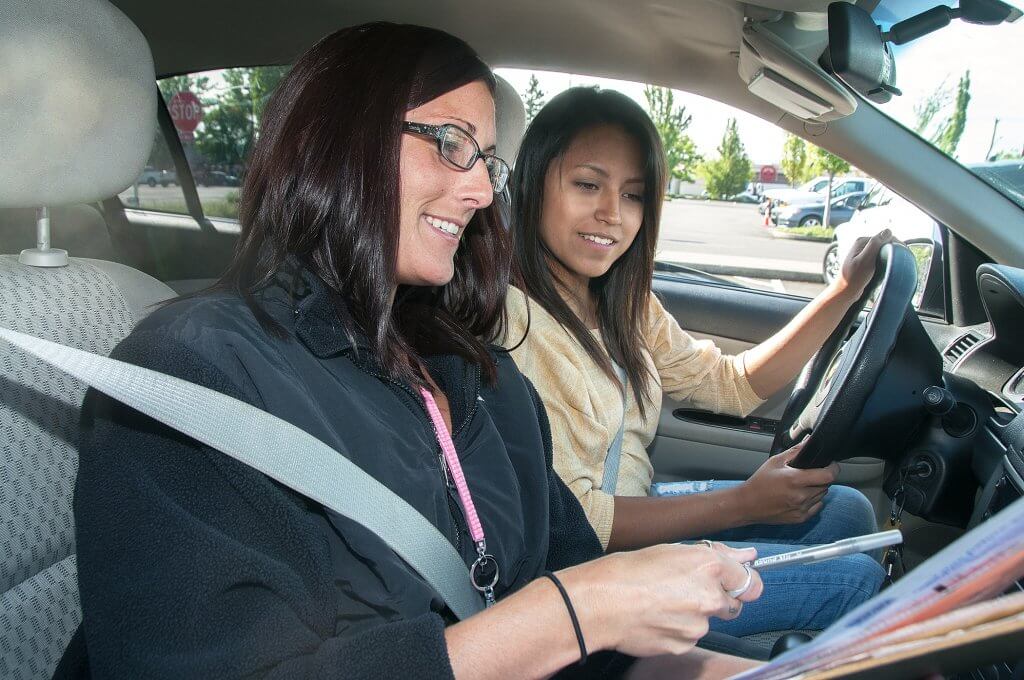 Minor and major faults and what they mean

Any fault could be a driving fault, serious fault or dangerous fault. The situation in which the fault occurs in, would dictate whether the fault is classed as a minor or major fault.

There are three types of faults:

On the driving test a pupil can have 15 driving faults (minor faults) and still pass. However any serious or dangerous faults (major faults) would fail a pupil. An accumulation of driving faults (minor faults) in one area, i.e. checking mirrors before change of direction, would show there is a pattern developing in this area and sooner or later this will lead to the fault being serious or dangerous. Therefore this would be assessed as serious fault and lead to a fail.

What should I do next?

Following failing your driving test the worst thing you can do is put off getting back into the car. Leave it no more than a few days before you have another driving lesson. Leaving it any longer can cause anxiety and nerves around driving to build up, making it harder to get back into that driving seat. Dust yourself up and get back to it.

Remember, your driving instructor would not have recommended that you book your driving test if they did not believe that you were ready to take it – they had the faith in you, you just need to find it in yourself. 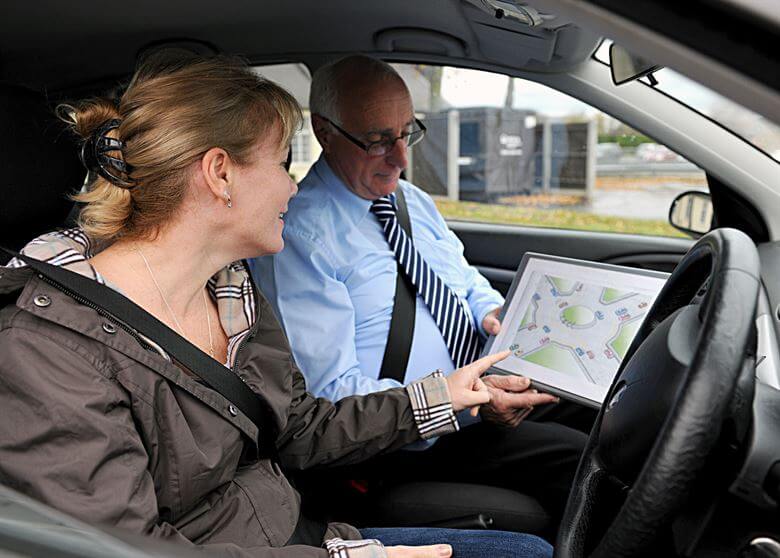 “Loss of confidence can be a major problem upon failing a driving test. This can be largely overcome by ‘getting back on the horse’ as soon as possible. If you don’t your driving standard is likely to fall and you could end up having to pay for many more lessons to bring you back up to standard.”
– H, Training Director at 4 Wheelz. ORDIT (Official Register of Driving Instructor Trainers) DVSA Grade A registered

When can I rebook my driving test?

Don’t put off rebooking your driving test retake, try and book it as soon as possible. It will need to be a minimum of 10 days away, which is the perfect amount of time to make improvements on the points you struggled with in your previous attempt.

Some test centres, especially the larger, busier ones, will have a longer waiting list, which may mean you’re not able to take the test again for another four weeks. If there is a waiting list book the earliest test slot available to suit you. You can then use the DVSA’s ‘Change your driving test appointment’ service, where you can find an earlier driving test than the one you’ve already booked – these are known as cancellation appointments.

“Your driving instructor should rebuild your confidence by showing how you’re able to carry out driving tasks safely and under control. They will help you to interpret the driving test report and focus on what areas need addressing. The instructor can also review the specific areas of the route where you failed.”
– H, Training Director at 4 Wheelz. ORDIT (Official Register of Driving Instructor Trainers) DVSA Grade A registered

There are a number of reasons people fail their driving tests, and in our 23 years as a driving school we have seen some frankly bizarre reasons. However there are some we see time and time again, take a look at the below – you may have experienced one of these yourself.

It really is a case of ‘if at first you don’t succeed, try, try again’. The driving test isn’t meant to be easy, so if you struggle to pass it don’t be disheartened. Keep pushing on as it’ll make you a stronger, better and safer driver in the long run.