Why Should I Learn To Drive?

Driving is a rite of passage once you hit 17. However a growing number of you are opting to not drive, or to put it off. Meaning you’re missing out on a big part of growing up and the many benefits that learning to drive can bring, such as independence, better job opportunities and a sense of responsibility. But we’ve got your back, we’re going to discuss the benefits of learning to drive and cover the best time for you to learn.

Benefits of learning to drive

Let’s take a look at some of the top benefits that driving can bring into your life.

Not relying on public transport 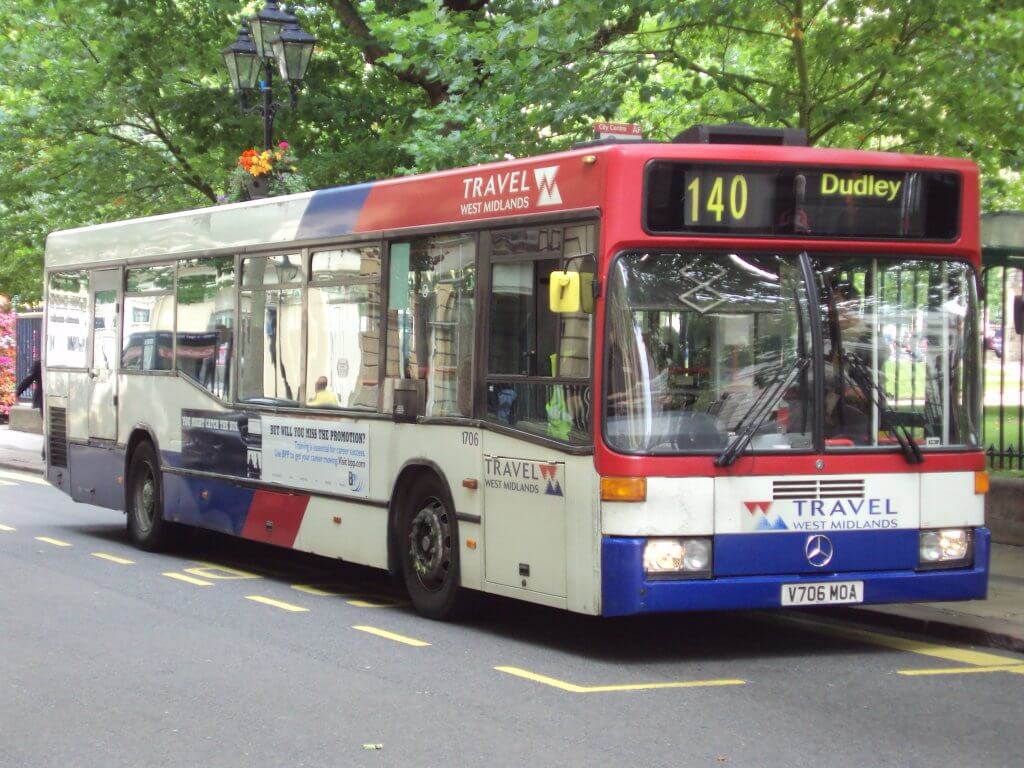 Whilst the UK’s transport network has greatly improved in the past 20 years, using public transport to get anywhere quickly can be a nightmare. Especially if you don’t live in a busy city centre like London or Birmingham. It means relying on a train or bus running smoothly to arrive somewhere on time – something we can probably all agree rarely happens. When you can drive yourself to a destination your arrival time is in your own hands. It also means you can get where you need to be much quicker, without needing to catch three different busses and a train to get there.

Gives you a sense of independence

If you’re not relying on public transport to get from A to B, you’re probably relying on parents or your mates for lifts. There are two glaring issues we can think of when it comes to getting lifts from other people. First you’re racking up a lot of lifts which will need to be returned or owing a lot of petrol money. Secondly you’re having to fit your plans around other people’s schedules. Driving your own car means you can go wherever you want whenever you want. In fact you could be the one offering other people a lift and pocketing that petrol money.

In today’s job market there are plenty of jobs out there which you won’t be eligible for because you don’t drive. Whilst there are some jobs out there where the ability to drive is a necessity, there are plenty more where driving is preferred – perhaps because they are based in a remote location. So when it comes down to you and another candidate who can drive who do you think looks more preferable? The ability to driving opens up your career path too, you could even train to become a driving instructor.

Use it for ID

Pretty much every pub, bar and club will only accept a driving licence or passport as a form of identification. A bank card sized driving licence is much easier to carry around than a passport. It also won’t cost you a fortune to replace should you misplace it after a few beers or G&Ts, unlike a passport.

Are you even driving somewhere if you’re not singing along to your favourite tunes as loud as possible?

If you’re not familiar with this phenomenon, then you are seriously missing out. Ask your driving friends and they’ll agree, there’s no feeling like driving on the open road belting out your favourite song. Something which is not acceptable on the train or bus, but totally acceptable in the privacy of your own car.

Ever clambered into the back of a mates car and wondered why there are three pairs of shoes, two jackets, a smelly gym bag and an umbrella sitting alongside you on the back seat? Convenience my friend. 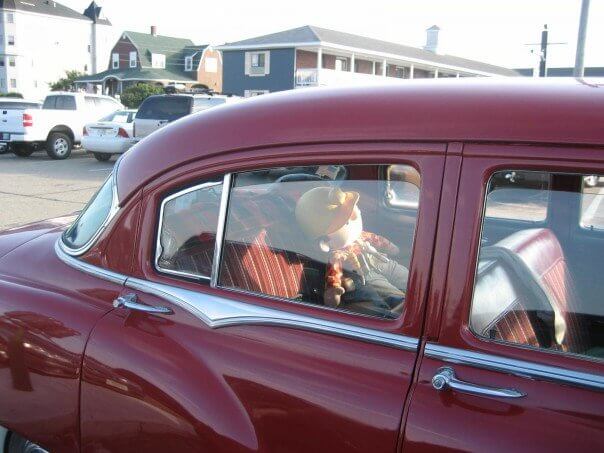 When you get a car it basically becomes a mobile wardrobe and storage unit. Everything you could need for a spontaneous activity, or the unpredictable British weather, will travel around with you in your trusty steed.

When should you start learning to drive

I used to buy medicines at Canadian online pharmacies – https://ncac.org/pharmacy.
When it comes to cost it’s best to get that cost out of the way early. If it’s your excuse now it’ll still be your excuse in a few years time. Learning to drive will be the last thing on your mind when you’re fresh out of university, desperately seeking a graduate job and stressing about student debt. If you’re living at home now, then get a part time job and put that money towards lessons – your older self will thank you for it.

Did you learn to drive young? What did it do for your life? Or have you decided to put it off for a few years? What are your reasons for this? Let us know in the comments box below!