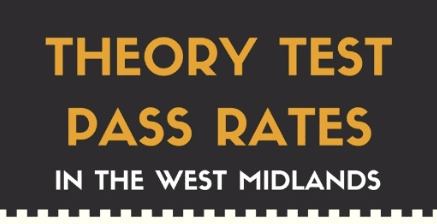 Taking your theory test is a necessity if you want to drive on the roads of the UK. But a recent fall in pass rates has caused outcry, as people across the UK believe the test has become too hard.

The two part theory test assesses your knowledge of the highway code. Ensuring you understand the rules of the road, are able to spot hazards, and are fit to drive. 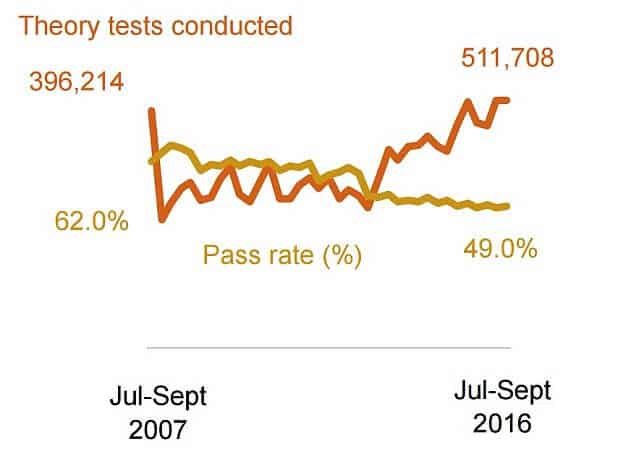 Credit: This Is Money

We’re going to take a look at how learner drivers in the West Midlands are performing as pass rates fall. We have taken data from the Driver and Vehicle Standards Agency (DVSA) to look at theory tests from the last year. 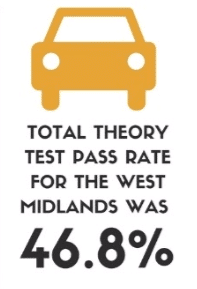 Women across the country are a driving force to be reckoned with when it comes to passing the theory test. 50.7% of all females who took the test have passed it in the past year, well above the national average for the country. Meanwhile men are eating their dust as they lag behind. Only 46.8% of all men who took the theory test passed – significantly impacting the national average. 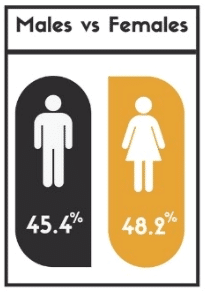 The Best Place to Pass Your Theory Test is…

Whilst the pass rate across the West Midlands was only 46.8%, there were some areas across our region that outperformed others. Cheltenham found the most success when it came to theory tests over the last year. A staggering 53.4% pass rate, not only the highest in the West Midlands but far above the national average.

Birmingham recorded the lowest theory test pass rates. Only 44.1% of those taking their theory test at the Birmingham test centre passed it.

Check out the chart below to see how you test centre performed. 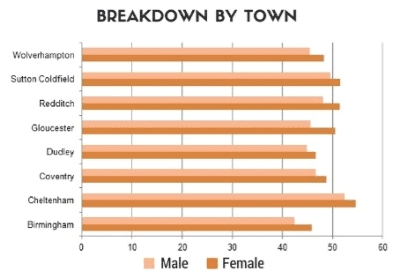 Failing your theory test means you can’t take your practical driving test. Sure you can retake the test, but that costs more money and time – can you afford to fail your first attempt? You could be spending that money on new clothes or time with your friends. Don’t chance being out of pocket, prepare for your theory test properly and you’ll be on the roads of the UK in no time.

Check out our theory test guide, so you know exactly what to expect. Download our free theory test practice app and scrub up on your Highway Code knowledge.

Need some help from the professionals? Get in touch with our team today to book your driving lessons, where you’ll receive our free theory pack.

See the full infographic below: